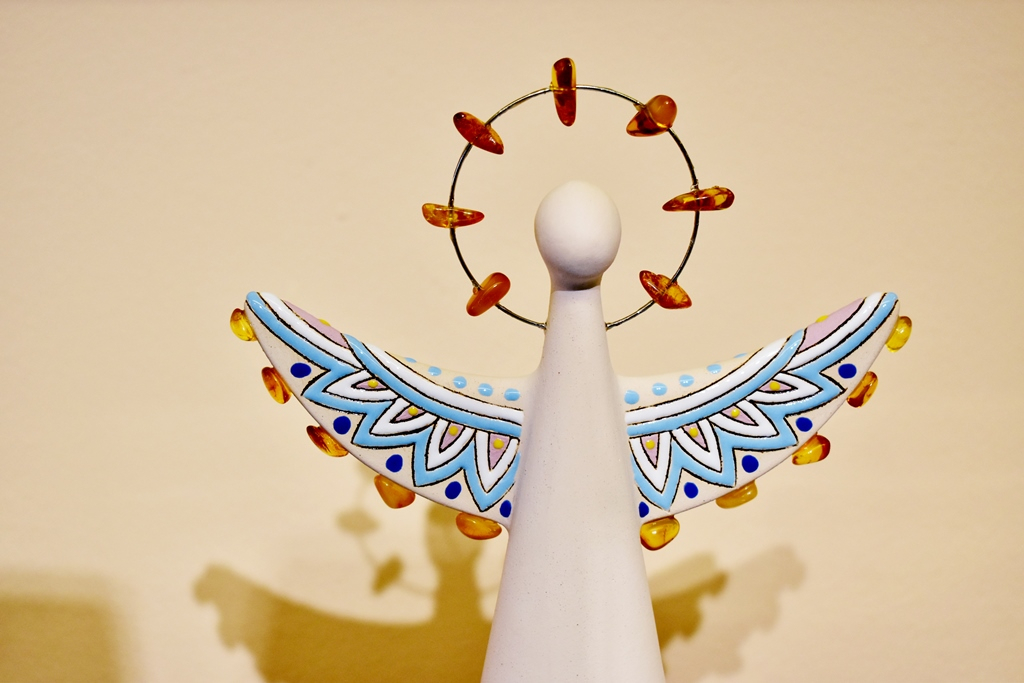 Award for All of Us

On June 7, in the city of Poltava, the winners of the regional contest "Charity Poltava region-2020" were awarded. This year, 50 applications from philanthropists were submitted to the competition from the Poltava region. The competition is held within the framework of the traditional National Competition "Charity Ukraine", which was introduced back in 2012 by the Association of Philanthropists of Ukraine.

This year, the "Angel of Good" distinction and diplomas of laureates and winners of the Competition were awarded in 5 nominations.

Charitable organization "Charitable Foundation named after Khidiryana Oganesa Misakovycha" won first place in the "Regional Charity" nomination. The award for the winner of the regional competition "Charity Ukraine" is a unique amber statuette "Angel of Goodness" and the winner's diploma. 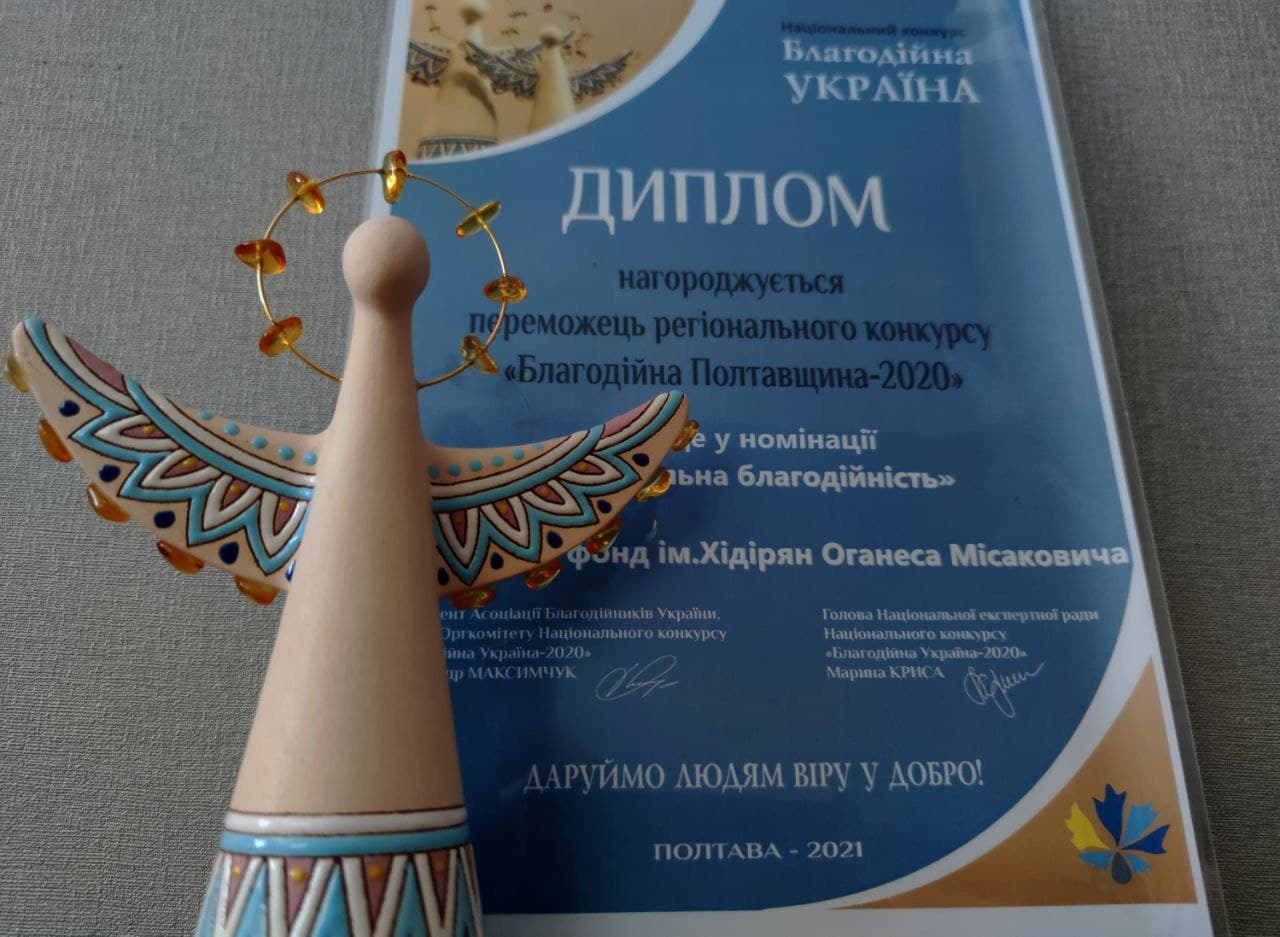 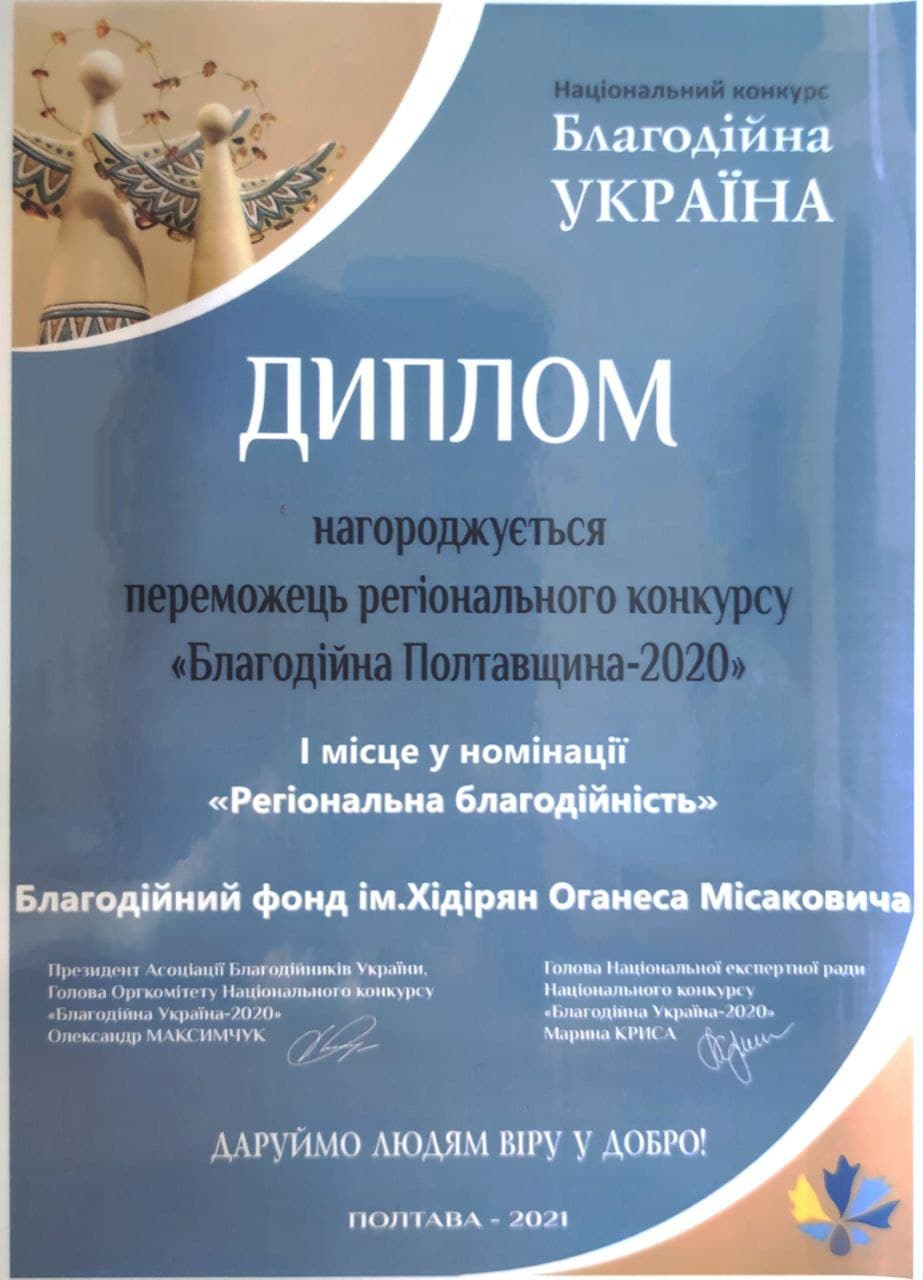 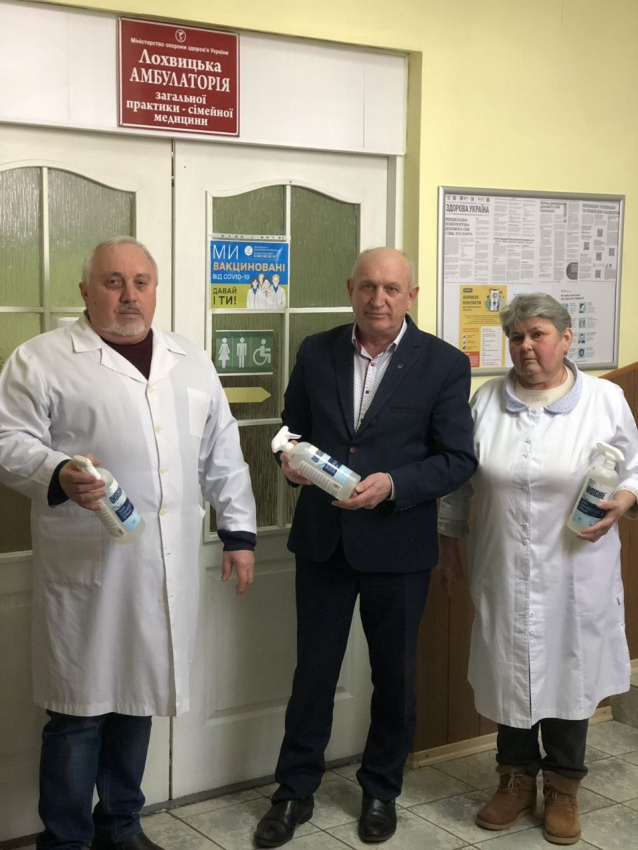 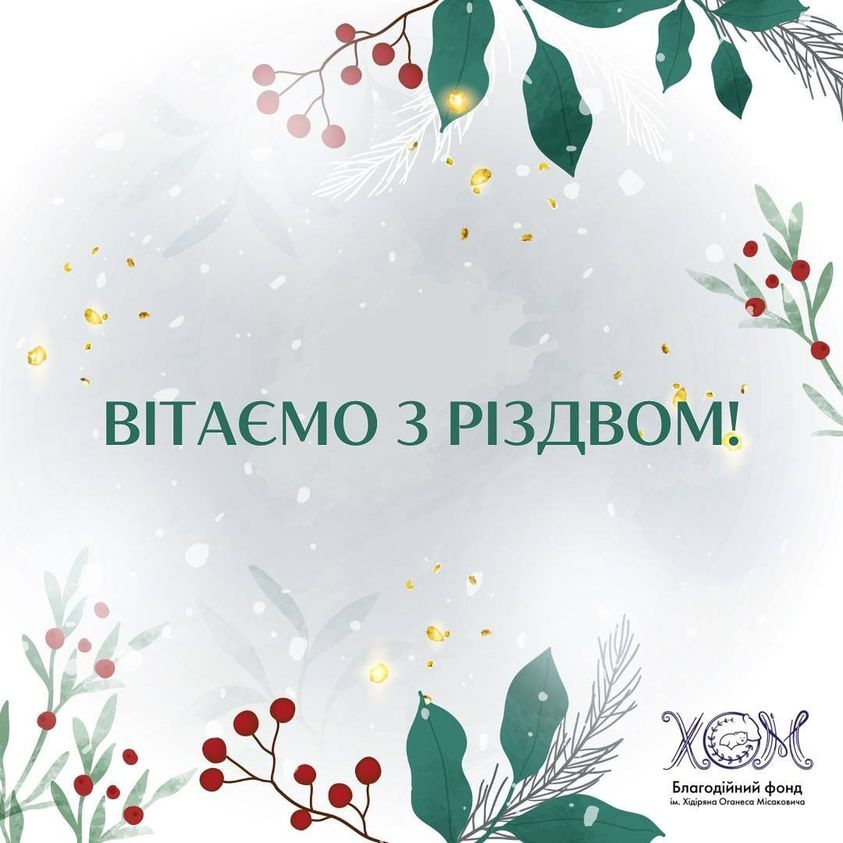 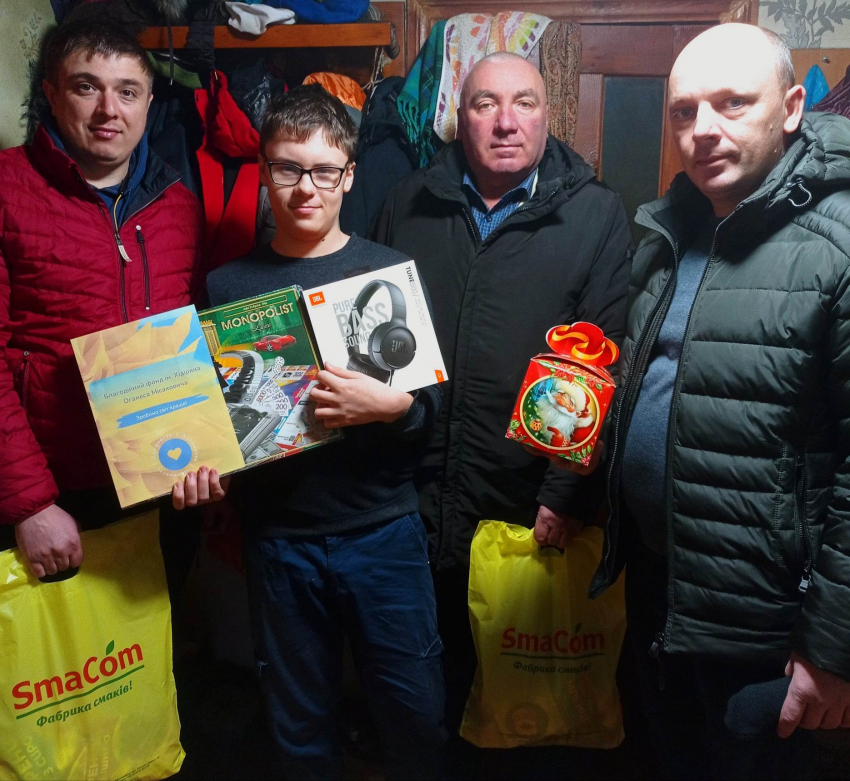 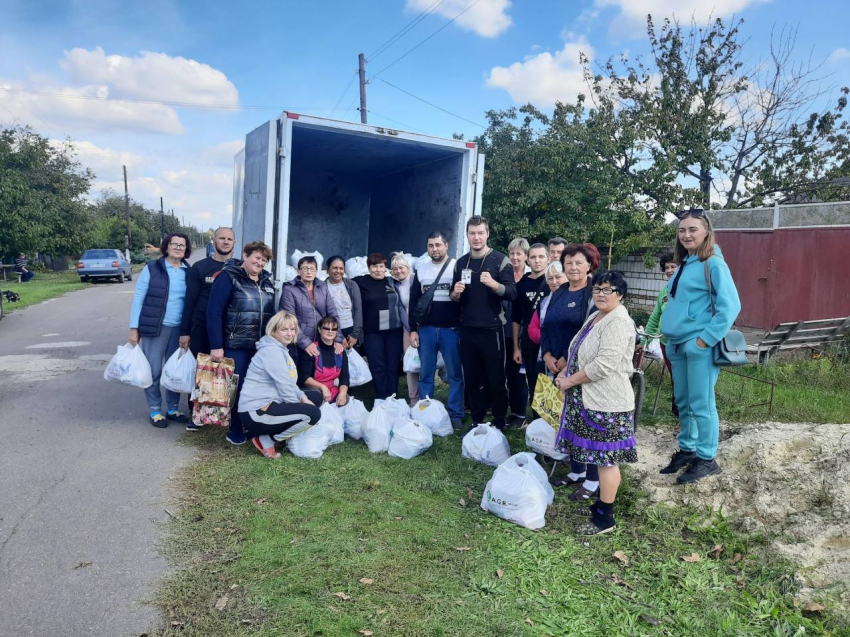 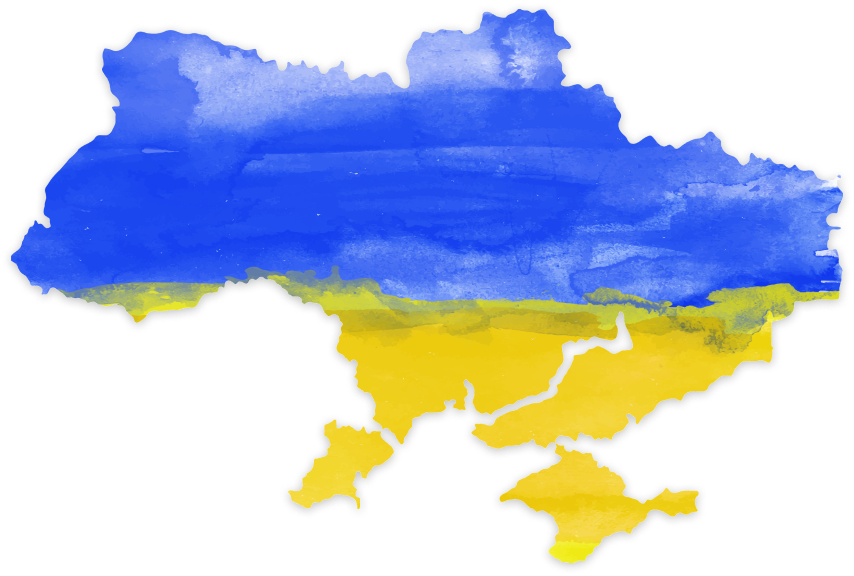